Peter Lindbergh died earlier this year. I’m not one to go Candle in the Wind about celebrity deaths, but my day was a little dimmer than it might have been.

I talk about Lindbergh’s images a lot. I’ve written about one, but in terms of Cara Delevingne and not the photographer. Unlike Bailey, Avedon or Leibowitz, Lindbergh’s pictures are better known than he is. His black and white image of Naomi Campbell, Linda Evangelista, Tatjana Patitz, Christy Turlington, and Cindy Crawford for British Vogue created the 90s supermodel.

This Vogue Arabia shoot with Gigi Hadid was one of his final pieces of work. The cover is typical Lindbergh. Black and white, stripped back, with a simple textured background and defiantly un-retouched. The picture is exotic, hot, dusty, with beautiful clothes and one of the world’s most recognisable models, but more than anything it looks like a Lindbergh picture.

Hadid’s hair looks great. It probably took a long time to get that messy do done. Together with the dark eye makeup, billowing shirt and tight trousers, there’s something of Jack Sparrow in this look. Does the Givenchy bag look like the lateen sail of an Arabian dhow?

Like all top models Hadid looks different in every photo shoot, but Lindbergh has done what he always does, bring out the most real and beautiful version of his model. 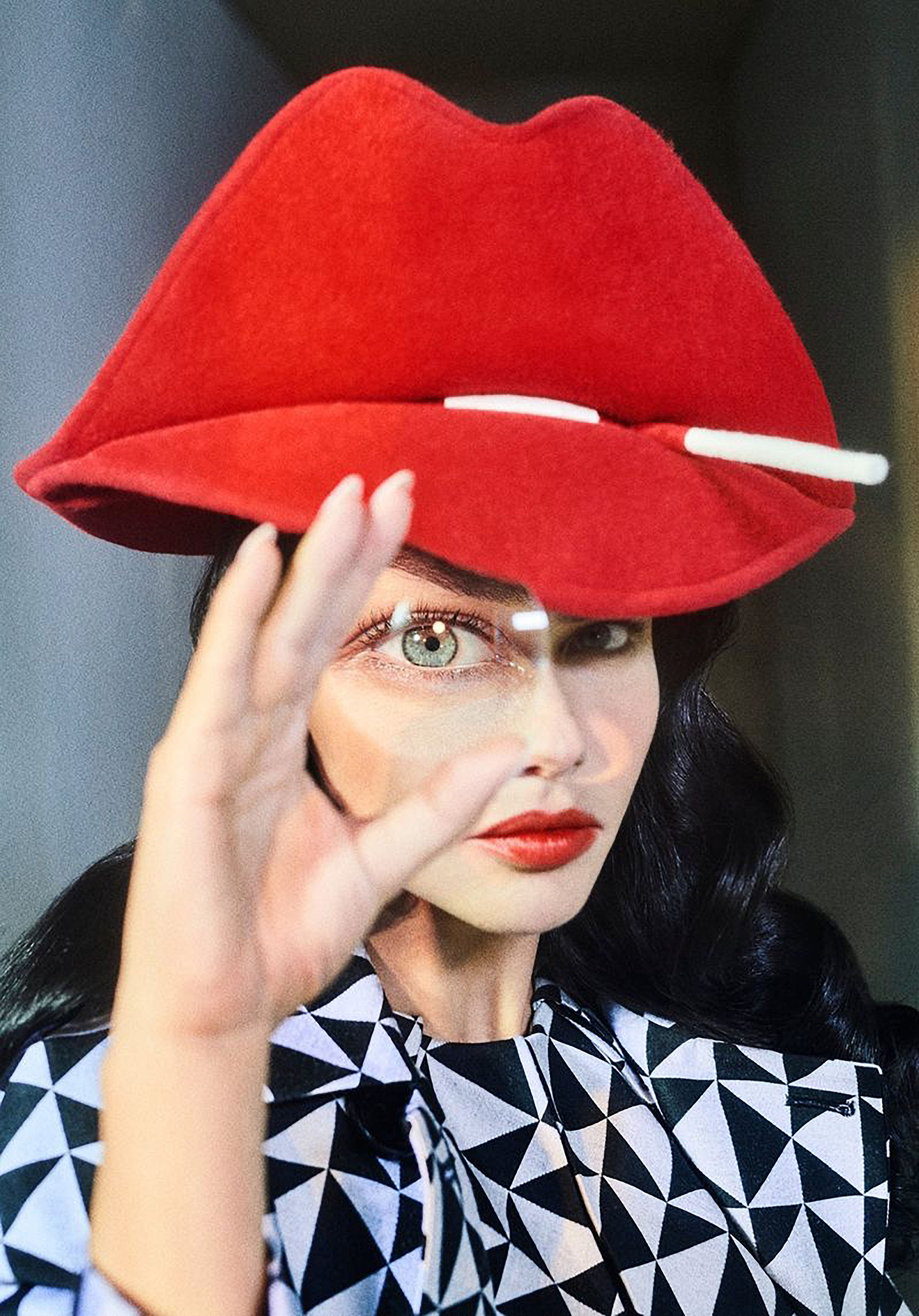 Convention says that Vogue Arabia should be more conservative than its peers. By some measures this is true. You won’t see see nudity or overt sexual provocative in its pictures. It has to show fashion that will inspire its audience and cater to the culture in which it operates. Rather than make the photography conservative, the constraints have made their pictures more experimental. Vogue Arabia’s picture of Adriana Lima looks like something a 19th Century Spanish surrealist might have painted. With 2019 Vogue Arabia we were a long way from overly retouched beauty pictures or Victoria’s Secret underpants.